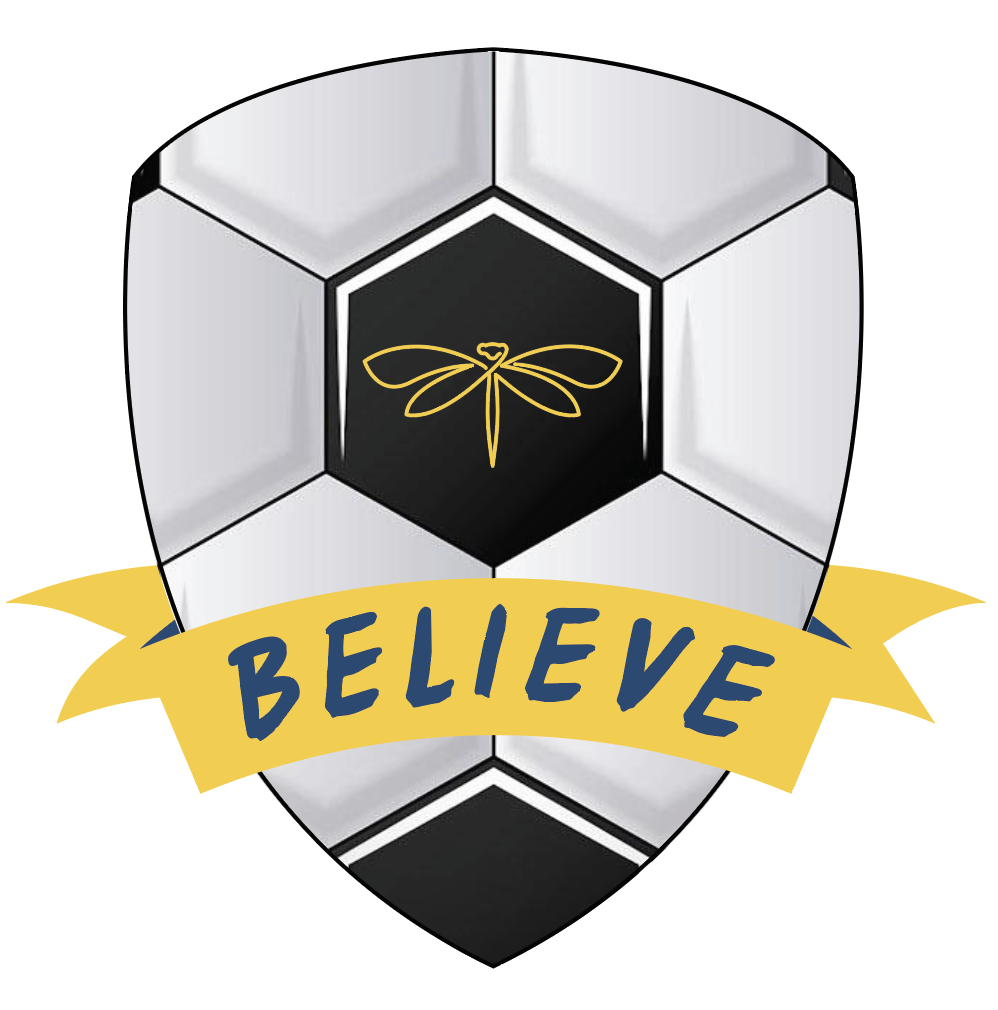 Posted by Connie Hougland on November 8, 2021November 8, 2021
God has given Blaine’s cancer battle greater purpose. As he fights to get freedom from the chains of cancer – he can use his story to raise awareness and support for freedom for survivors breaking the chains of human trafficking! Let’s link arms to say ‘no more’ to human trafficking and be a part of bringing a future of freedom to survivors.
$1,500.00 donated
8 Donors
Donate

On Tuesday, November 2nd we received the brutal news that Blaine’s cancer had spread and the battle has taken on a new level of hard. But we have options! As Dr Al-Rajabi listed off the options he noted the most promising option is a Clinical Trial called Dragonfly. As soon as he said the word Dragonfly I (Connie) felt a lift in my spirit. Later that evening as I was crying out and praying to the Lord I was reminded why Dragonfly stood out to me. In my work I meet a lot of ministries – a lot of incredible amazing ministries. A little over 3 years ago I met The Dragonfly Home as part of my work and I remembered they shared about why the name Dragonfly. I went to their website and read this:

How did we choose the name The Dragonfly Home?

We carefully and specifically chose our name, The Dragonfly Home! The aspects of our name symbolize a number of our Core Program Values in serving victim/survivors of human trafficking.

The dragonfly represents so much for the people we serve: the strength they have now, as well as the future of freedom they can walk toward!

In nearly every part of the world, spanning generations, this winged creature has symbolized transformation, courage, resilience, and happiness. Flying with grace and elegance, the dragonfly’s wings carry it toward discovering boundless possibilities and realizing the depth of one’s true potential.

My heart sang as I read these beautiful words. The Lord was speaking His comfort and peace to us with one simple word – Dragonfly. Blaine and his strength is the epitome of a Dragonfly. It was no coincidence that the Clinical Trial was called Dragonfly (and they often don’t even have names) – it was God going before us providing what we needed before we knew we needed it and bringing us Hope.

And then here’s where it gets even more God-awesome. Over the last 2-3 years God has been growing Blaine’s heart for trafficking victims. As God burdened Blaine’s heart for trafficking survivors he would tell me that he didn’t know why or what it is he could do or what it looked like but he just wanted to help. But Blaine’s cancer battle and health journey took front seat and we really didn’t have capacity to pursue it more.

Fast forward to 11/2/21 where God connected two dots that seemed so far from one another with one simple word – Dragonfly. God has given Blaine’s cancer battle greater purpose. As he fights to get freedom from the chains of cancer – he can use his story raise awareness and support for freedom for survivors breaking the chains of human trafficking!

Will you join us in offering hope and freedom today?