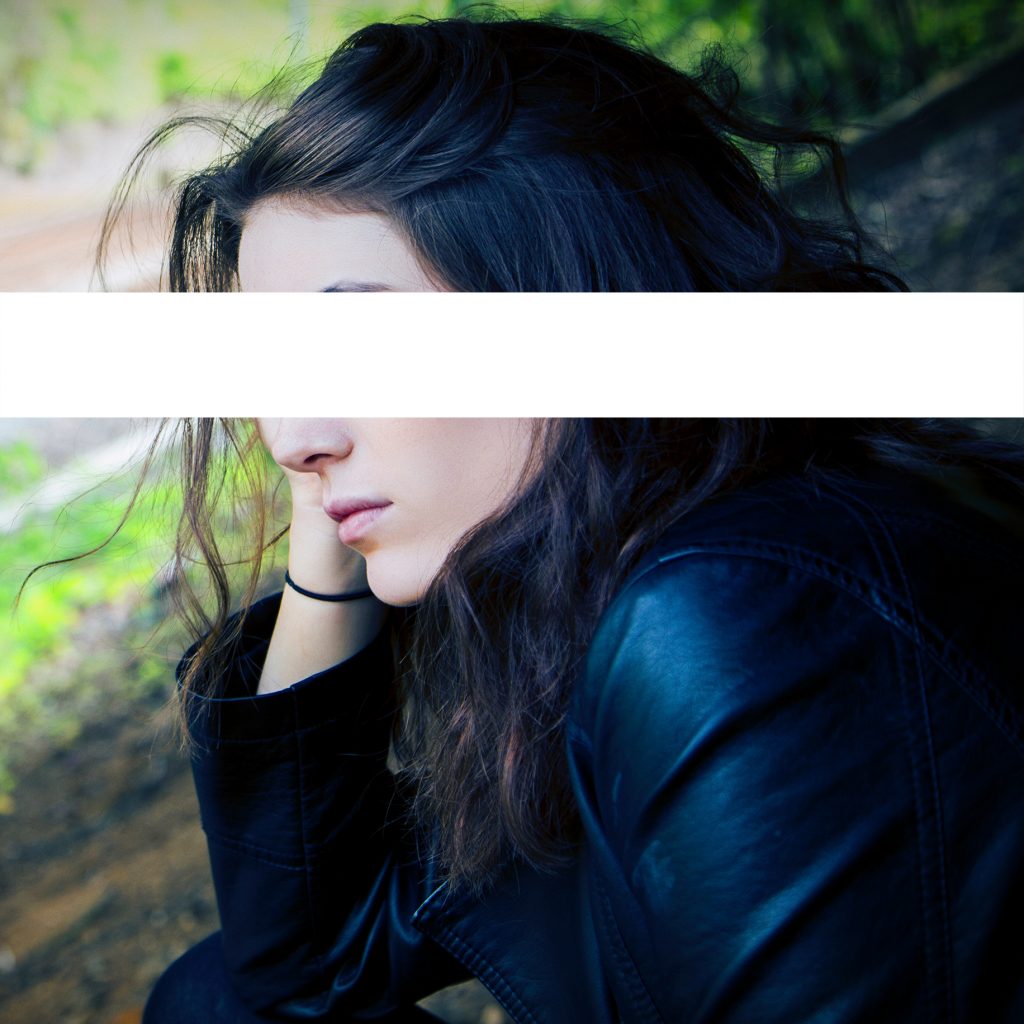 Craving love and validation after growing up in an abusive home, Tiana was thrilled when she began receiving compliments on her social media photos from a charming, handsome young man. When Tiana was a senior in high school, he showed up one day and asked her to run away with him; she thought her dreams were coming true. He turned out to be a violent, abusive pimp who forced her to have sex with up to a dozen men a night for several years. Racked with guilt and shame, Tiana lost all hope. When she came to The Dragonfly Home Relief and Restoration Center, she participated in trauma-focused therapy. She eventually realized she had been targeted and that what had happened to her wasn’t her fault. 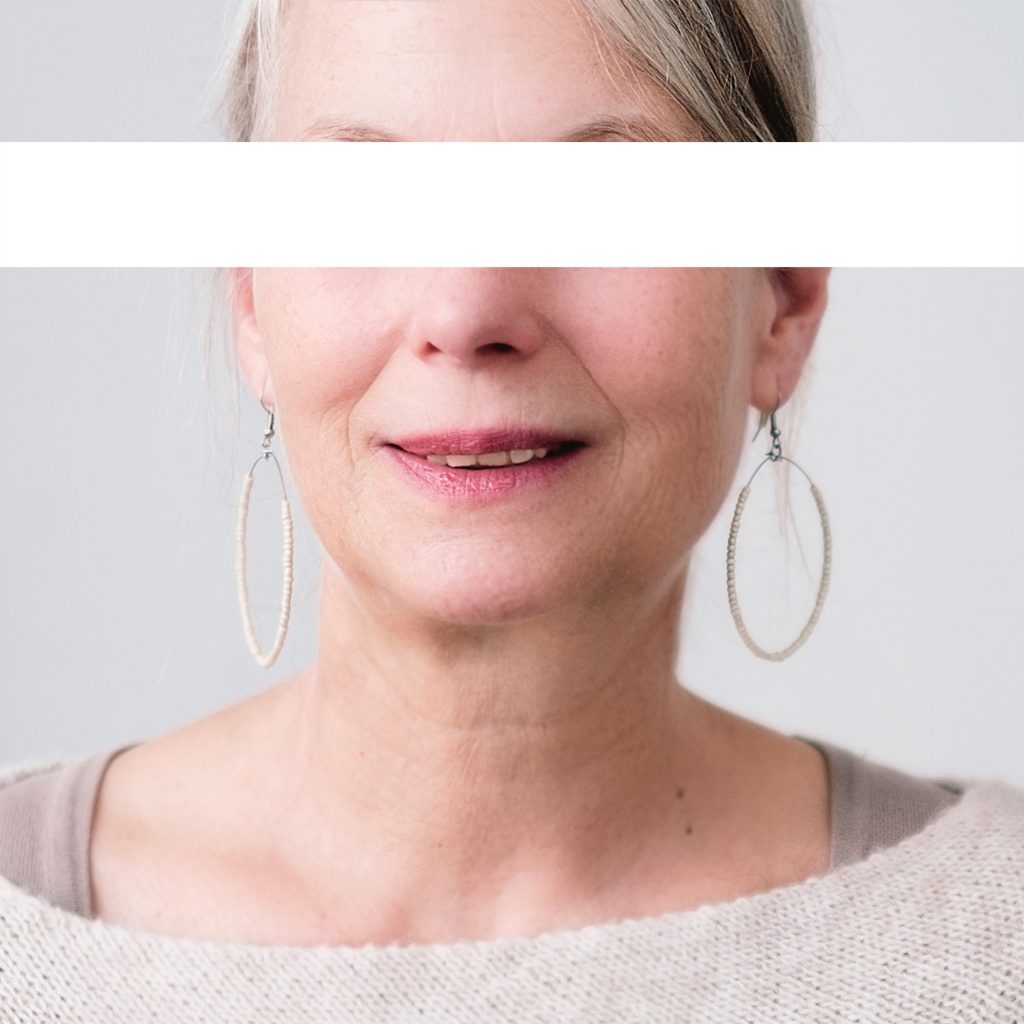 Nan* realized her granddaughter, Amelia,* was in trouble. Amelia had a much older boyfriend who seemed to control her every movement. As Amelia’s behavior became volatile and she began staying out all night, Nan grew more concerned. When Amelia ended up in jail with a prostitution charge, Nan didn’t know what to do. Through an online search, Nan found The Dragonfly Home 24-Hour Human Trafficking Helpline and called to get advice on what to do next. The Dragonfly Home referred Nan to a criminal defense attorney who had been trained on human trafficking and had experience with Amelia’s type of case. The court decided to give Amelia another chance. She started receiving counseling and has gotten a fresh start. 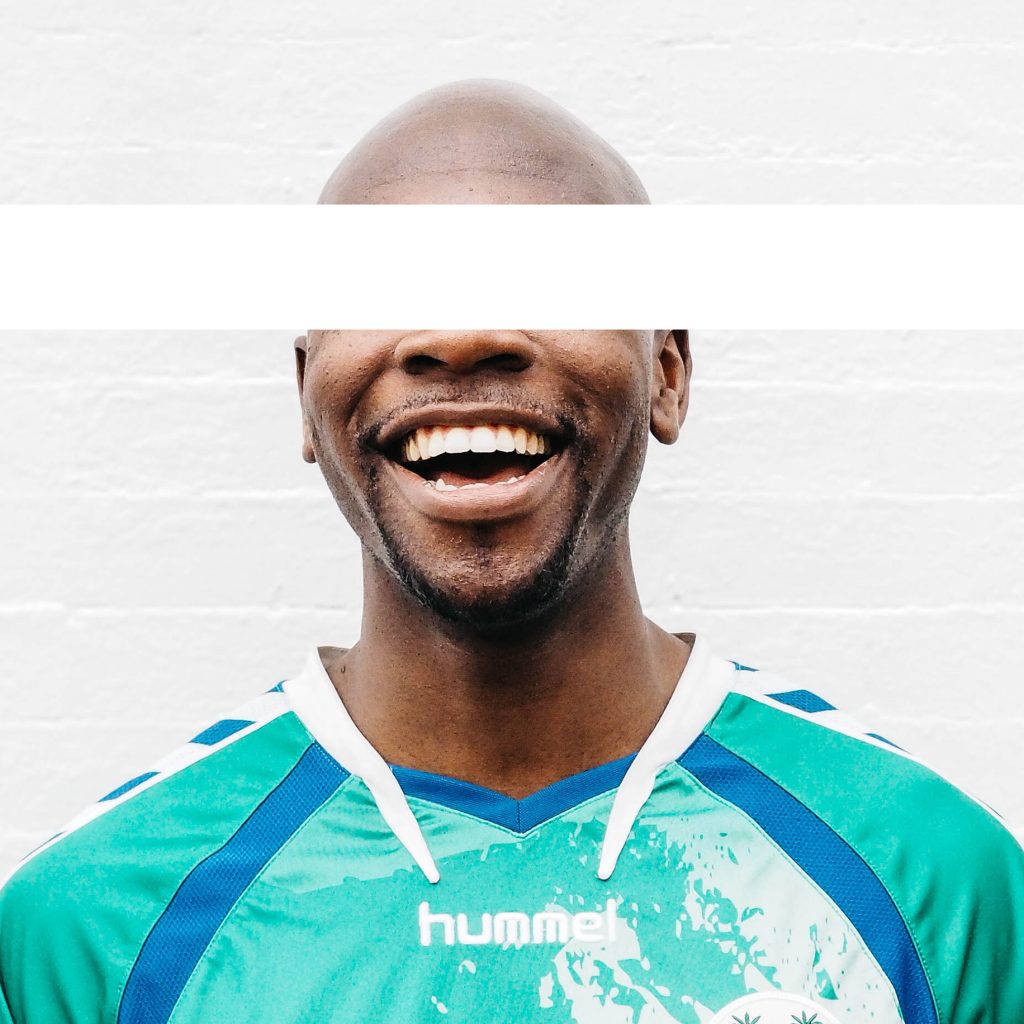 Growing up in West Africa. Roger* suffered persecution because of his sexual orientation in his home country. He determined to study hard in school and was thrilled to get the opportunity to attend college in the U.S. When he arrived, he fell into a violent, controlling relationship. His boyfriend became his trafficker and sold him for sex in Oklahoma City. With The Dragonfly Home’s help, Roger got away from his trafficker and got to safe shelter. He received medical attention and was able to continue his studies in safety.

You can make a difference in the lives of more people like Tiana, Nan, Nan’s granddaughter, and Roger. Take the step to get involved in the fight to end human trafficking today: Donate to The Dragonfly Home