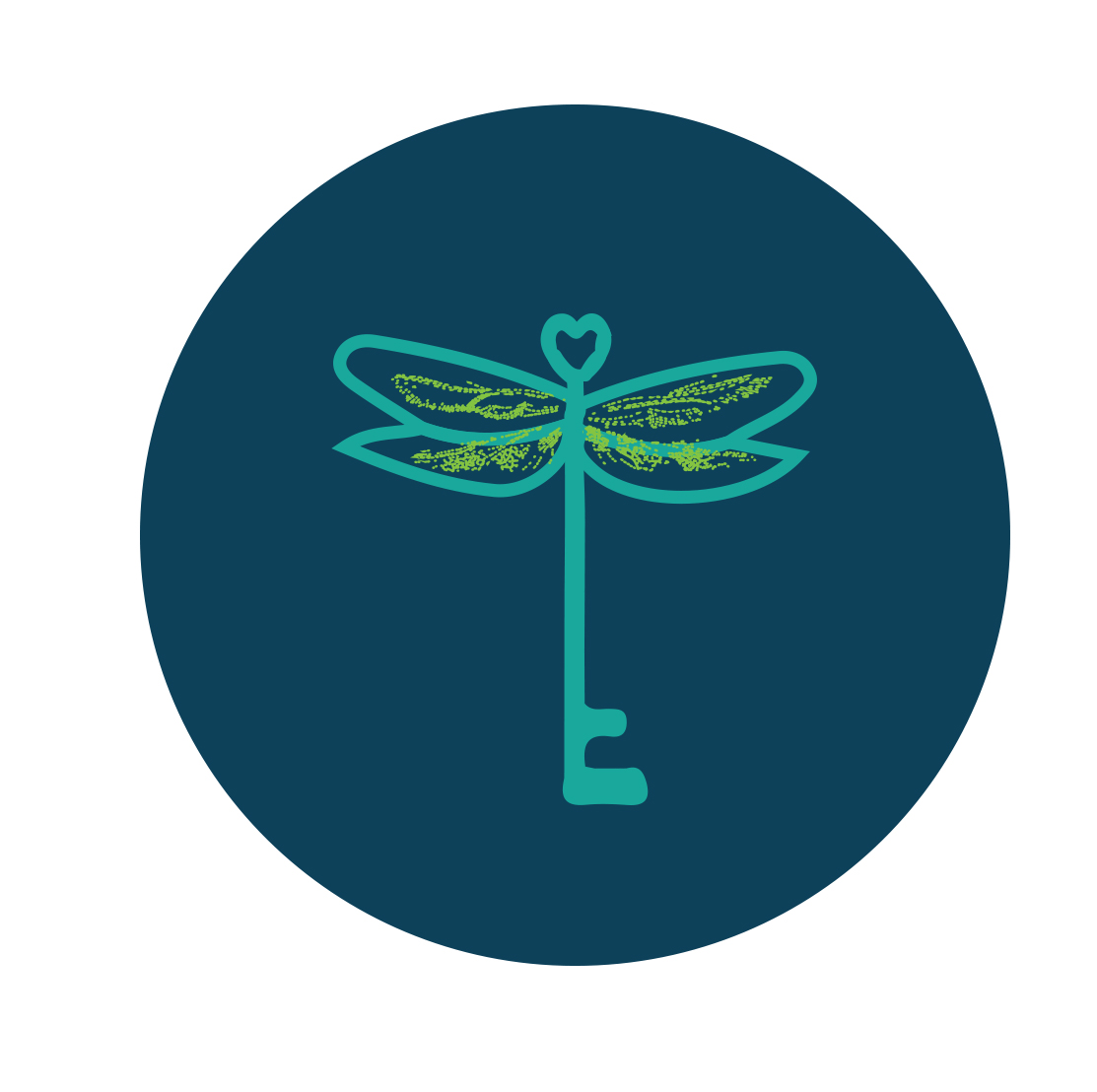 We didn’t start out with the dragonfly in mind.

We started out with a dream of broadening the reach of services available in Oklahoma for people impacted by human trafficking. The dragonfly came later.

Collectively, The Dragonfly Home team has nearly ten years of experience working with victims of human trafficking and anti-human trafficking advocacy. We have had the privilege of learning from survivors themselves about what works best as we work to serve them. We also saw where gaps in services occur and realized that certain populations weren’t gaining access to services.

A dream began growing in our hearts: to create a program that fills that gap, offering an additional way for victims to access services they so desperately need, adding another much needed layer and level of care.

We began thinking about the amazing attributes we’ve witnessed in so many of the human trafficking survivors we’ve come to know.

Exhibiting true grit and remarkable courage, day after day, in the face of horrific situations, the people we’ve worked with who exited human trafficking are true survivors. Their resilience and determination after suffering severe trauma is truly inspiring.

The dragonfly symbolizes these incredible qualities we have seen in human trafficking survivors.

Recovery from human trafficking looks different for every person. However, a common thread exists: the need for renewal of self-worth. A trafficker aims to destroy an individual’s sense of value and hope. Regaining that sense of self-worth after such severe trauma often involves a transformation at the deepest part of our soul.

The dragonfly represents transformation, the kind that comes through reflection and coming to know our true selves; the kind we wish for every human trafficking survivor we have worked with and will work with.

Despite their delicate appearance, dragonflies exhibit phenomenal strength. They can propel themselves in all directions (like a helicopter!), which is rare in the insect world. They can also migrate across oceans!

Our goal is to put this kind of power and agility back in the hands of every human trafficking survivor who comes to The Dragonfly Home.  After living under a trafficker’s control, they have the right to get back in the driver’s seat of their lives, determine their goals, and walk down the path they choose. We merely serve as facilitators to celebrate with them in good times and walk with them during rough times.

We took inspiration for our name based on the incredible strength and resilience we’ve seen in survivors of human trafficking.

Once we realized the dragonfly represented all these things, we knew it in our hearts – The Dragonfly Home was the name for us.